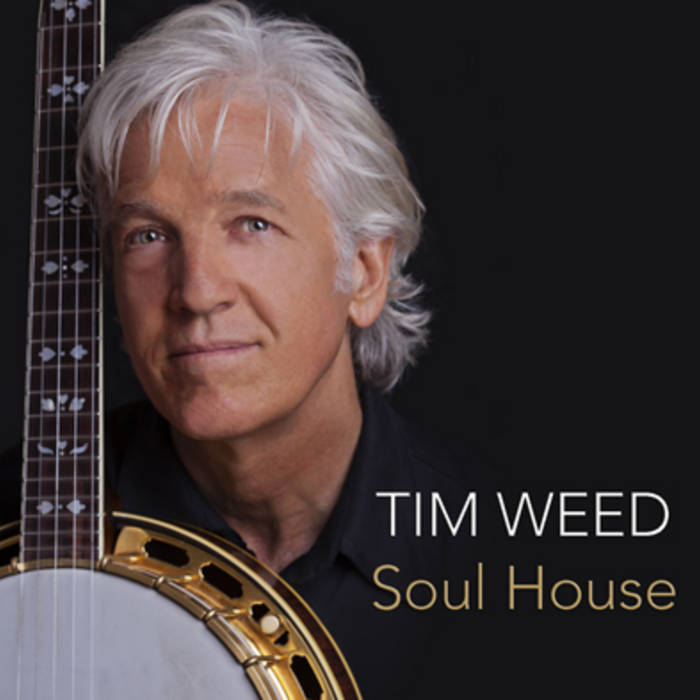 *** Click the song title for musician credits and more info ***

Soul House is a body of original music that reflects my musical history, personal journey, and world travels. I feel truly blessed to finally present this collection of my most heartfelt vocal music - music from the house of my soul.

My deepest gratitude and love to all of the musicians, technicians, artists, creative talents and friends who have contributed to this project. Wishing you all love and peace and happiness.

This CD is a reality due in large part to the generosity and support of these kind individuals:

Dedicated to my Mom

Counting my blessings for Debbie Daly and her tireless love and support, throughout and including the dimmest periods.